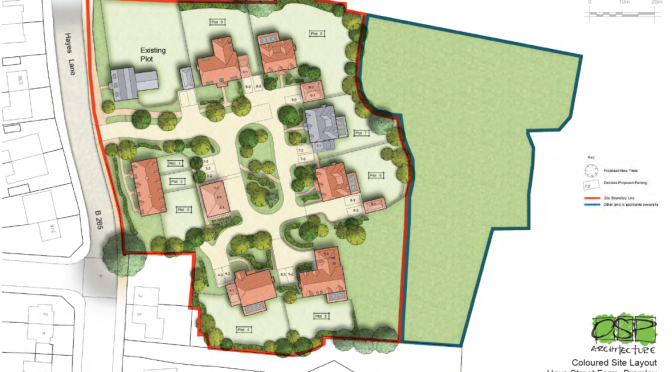 The plans to develop the farmyard at Hayes Street Farm have been turned down by the Council.

The refusal, made as a ‘delegated decision’ by planning officers, follows a flood of objections by local residents and us as your local councillors. In accordance with our request, the early refusal means the plans won’t need to go before a planning committee as they would have if officers had recommended approval.

The grounds for refusal are fairly comprehensive and include inappropriate development in, and loss of openness of, the Green Belt, loss of employment and commercial use, harm to the Hayes Village conservation area and setting of the Listed building.

It now remains to be seen whether Rookery Estates will appeal the decision, submit amended plans, or both. They have up to six months to lodge an appeal with Planning Inspectorate, but for now many residents will breathe a sigh of relief. 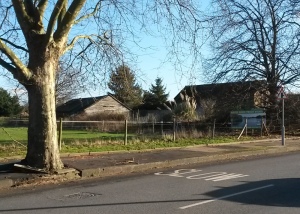