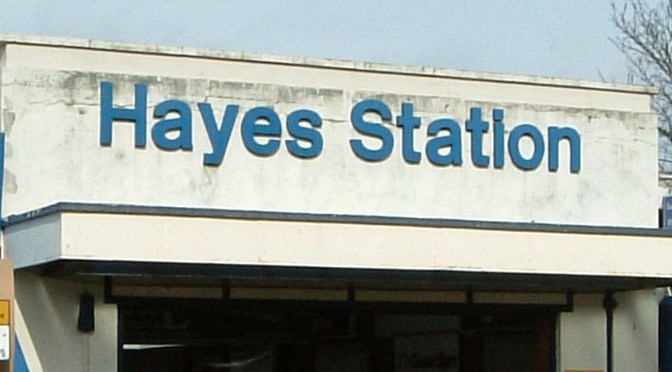 Rail services from Hayes to Cannon Street are set to end under plans set out by the Department for Transport (DfT) late last year. However,  new services are set to replace them.

The DfT is inviting train operators to bid for the South Eastern rail franchise from April 2019 with the major changes coming in December 2022. For the Hayes line the bid specification (pdf 93kb) demands the Hayes to Charing Cross service should run non-stop from Ladywell to London Bridge with, optionally, stops at Lewisham only in rush hour. However, a new service to Victoria will also commence which will include Lewisham stops and open up a wider range of South London stations such as Denmark Hill (for Kings College Hospital). There appear to be no plans for a Cannon Street service. 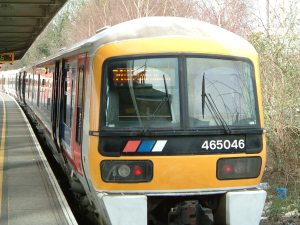 It was over three years ago that Transport for London controversially suggested an extension of the Bakerloo underground line to Hayes, which would have seen an end to any direct services to either London Bridge or the City. Those plans now appear to have been subsequently shelved.

These new plans, although coming from central government this time, will still see the more direct City link severed, though a London Bridge connection remains allowing changes for Cannon Street as well as Blackfriars and beyond with the completion of the new London Bridge station. The technical justification for the changes is to reduce train congestion around Lewisham and so make for more reliable services.

We would be keen to hear what Hayes train users think.